Let me introduce myself

An urban & eclectic DJ based out of Amsterdam, who loves to spin, cook & work-out.

DJ Johnny Deff is known as a DJ since 2001. He plays in all the famous clubs in Amsterdam and surroundings such as the Melkweg, Escape, Paradiso, the Air and many more. He also likes to travel and combine this with spinning in clubs, especially in Asia and in Europe.

People call him Johnny Deff the Cheff because, in addition to making music, he can also make the most delicious Thai dishes in the kitchen. With a Thai background, he knows how to put authentic streetfood on the table. As a cook, it is important to maintain a healthy lifestyle alongside healthy cooking. That is why fitness is also one of his major hobbies.

Are you looking  for an experienced DJ who makes everybody dance? DJ Johnny Deff is your man! 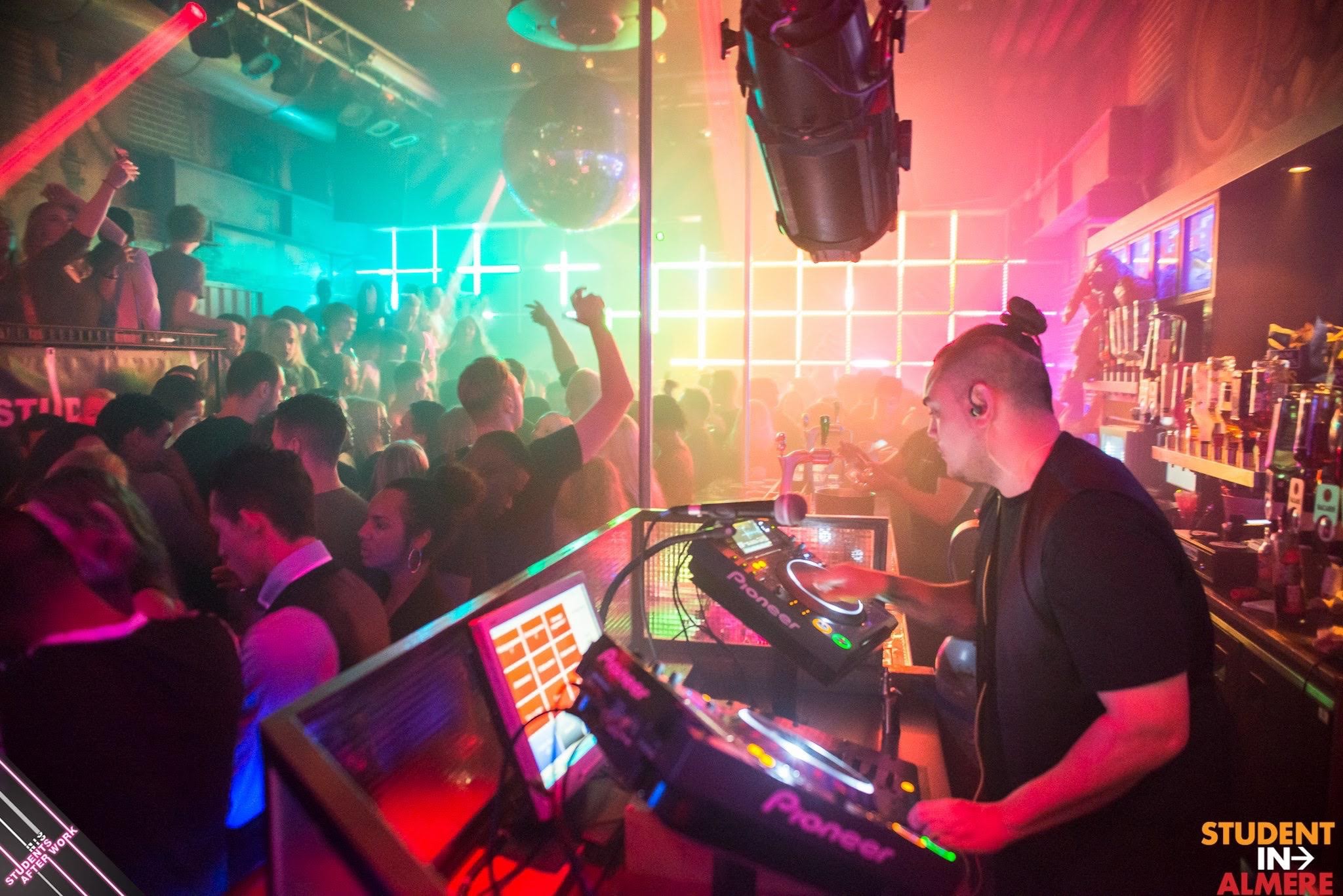 “Our afterparty on saturday night is well known in Amsterdam. As our resident DJ, Johnny Deff knows how to give our guest the time of their lives.”

“When I book DJ Johnny Deff, I certainly put him as one of the main acts because when he starts to play, the dancefloor will always be full. No exceptions”

“We had more than 300 guests on our wedding party and to entertain them we had a singer with a band and of course DJ Johnny Deff. The perfect combination to celebrate our love”

“For my 50th birtday my family and friends suprised me with a big party. Dj Johnny Deff made us dance all night long on music from the ’80 & ’90.”

Need a DJ for you party?